Since releasing his first Country album in 2008, Rucker has celebrated four No. 1 albums on the Billboard Country chart and nine No. 1 singles at Country radio, earning a whole new legion of fans. In 2014, Rucker won his third career GRAMMY Award for Best Solo Country Performance with his 4x Platinum-selling cover of Old Crow Medicine Show’s “Wagon Wheel”.

As a lifelong philanthropist, Rucker is a continuous supporter of the MUSC Children’s Hospital in his hometown of Charleston, SC and has raised millions of dollars for St. Jude Children’s Research Hospital through his annual Darius & Friends benefit concert and golf tournament, as well as for more than 200 charitable causes supporting public education and junior golf programs in South Carolina, through the Hootie & the Blowfish Foundation. 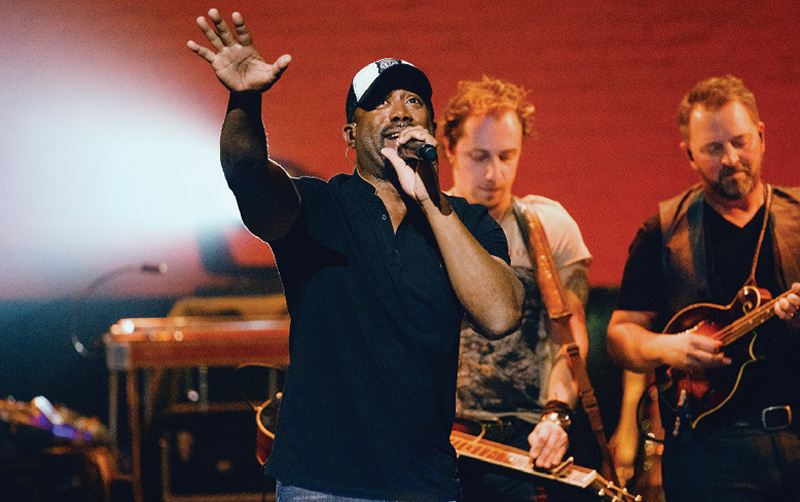 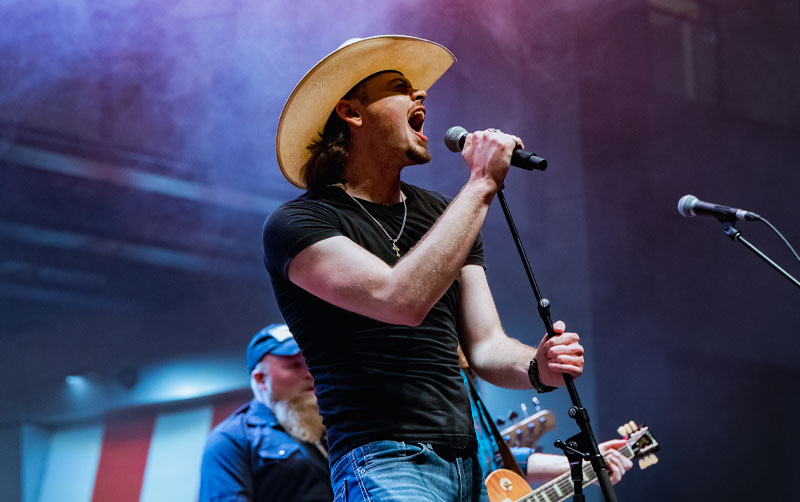 Born and raised in the rule-class city of Campton, Kentucky, Tyler Booth always knew he wanted to be a singer. After “finally getting a guitar tuned” at 12 years old, he mastered a few power chords and sat in on his uncle’s band rehearsal. One year later, a chance listen to Jamey Johnson’s hit, “High Cost Of Living,” sent Booth down a country music rabbit hole. From that point on, in a town where everybody knew everybody, he became famous for his baritone and songwriting chops.

Tyler Booth is touring behind the arrival of his two debut singles, “Long Comes A Girl” and “Where The Livin’ Is.” So far this year, Booth has provided his fans with several new tracks, including the weekend anthem “Half a Mind to Go Crazy,” the autobiographical “In God and Trucks We Trust,” and the revved up “7 Octane.” All the while, the songwriter keeps his small-town roots near and dear to his heart.